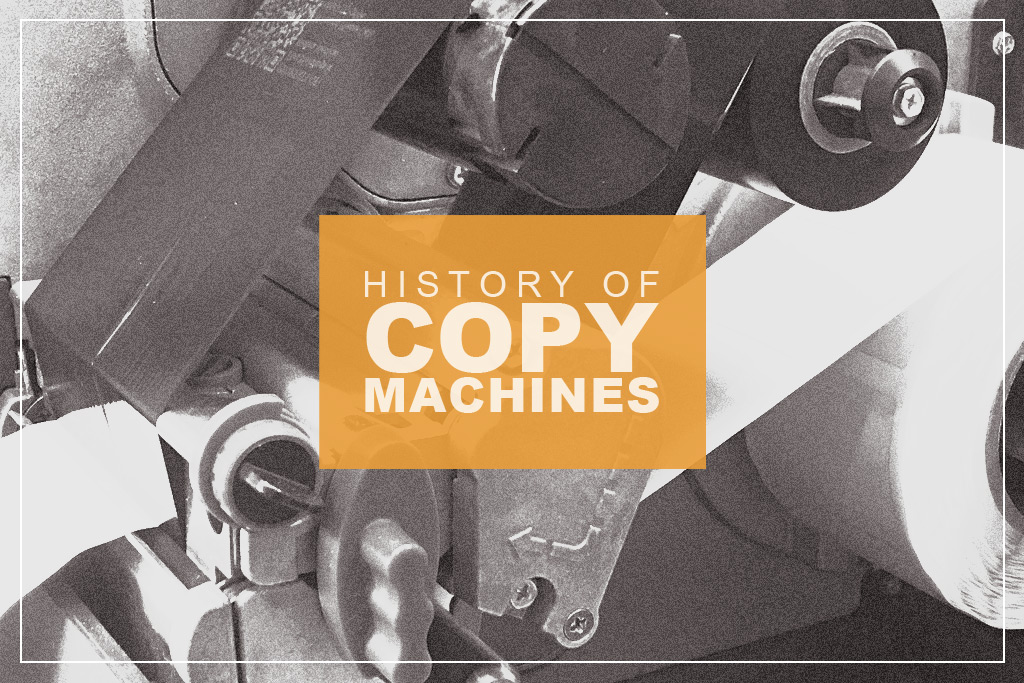 A copy machine, or photocopier, is a device that produces copies of text or graphic materials by using light, heat, chemicals, or electrostatic charges. This equipment was officially invented in 1937 by Chester Carlson.

Before Carlson’s invention, the only ways of copying documents were by hand, photography, carbon copies, or mimeograph. If a company needed thousands of copies of a document, it had to hire printing companies. This option used to cost a lot of money and it was beyond the reach of smaller businesses.

Chester Carlson was a part time researcher and patent attorney who grew up in poverty and dreamed of making inventions that would change the world. The idea of inventing a photocopier was inspired by his desire to come up with a more efficient way to create copies of an existing document.

At the time, Carlson was working at a patent office in New York where he was required to come up with a large number of copies of important papers every day. This job made him realize how much time and money they were wasting on retyping and proofing documents every time new copies were needed.

With the use of static electricity, Chester Carlson conducted many experiments to perfect a way to transfer images from one piece of paper to another. This went on for about 15 years.

His first invention was called “electron photography.” With the law degree he obtained from the New York Law School in 1939, he filed a patent in 1942. A year later, he renamed the process and called it “Xerography.” This term is a combination of the Greek words xeros (dry) and graphein (writing). In 1948, the word “xerox” was trademarked. This invention started the multi-billion dollar copier industry that we know today.

How Did the Early Photocopiers Work?

Photocopies were created through a process called Xerography. The copy machine would create an electrostatic image of a document on a rotating metal drum which it used to transfer ink to a piece of paper in about 7 seconds.

When the first copy machines were introduced to the public, it was a huge hit. Customers made as much as 100,000 copies in a month. By 1966, Americans were making a total of 14 billion copies a year. In the early 70s, Xerox became one of the fastest growing stocks in the world.

In 1970, Xerox introduced a photocopier that could print on both sides of a sheet of paper. This invention significantly reduced the amount of paper needed to create copies of a document. Color copiers were also invented in the 70s.

Xerox introduced another time-saving feature in 1979. By this time, photocopiers came with an automatic feeder. This feature allowed users to place a stack of papers in the copier instead of placing each sheet individually.

Photocopiers have come a long way since Chester Carlson’s invention. Today, the copy machine is considered as one of the most important equipments in the workplace.

Modern photocopiers now offer a broad range of functionality for businesses. Multi-function machines can be used for printing, scanning, and faxing documents. They also come with additional features such as: